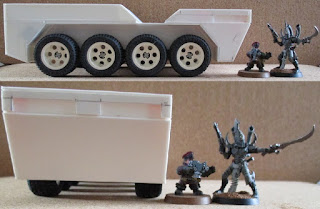 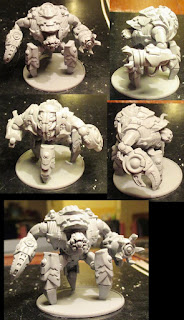 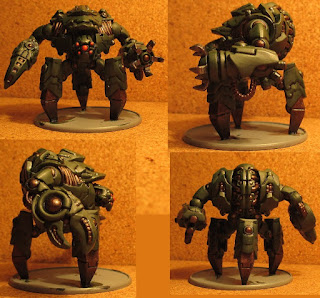 See you from the crow's nest on HMS Great Britain!
Posted by Inso at 09:48

Those APCs have a really cool silhouette. Are they larger than a Chimera?

I think they will be a little larger than a Chimera when they are finished... but only in length (and they'll be slimmer, width wise).